As for the forecast for the coming week, summarizing the opinions of a number of experts, as well as forecasts made on the basis of various methods of technical and graphical analysis, we can say the following: 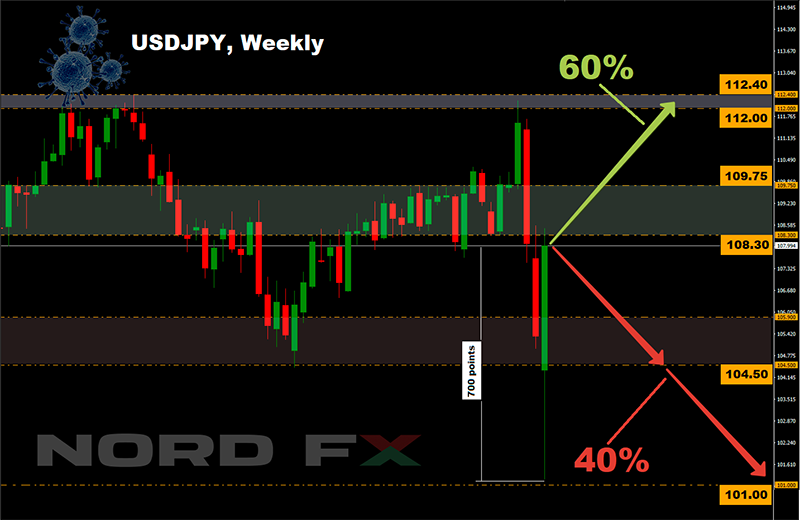 Notice: These materials should not be deemed a recommendation for investment or guidance for working on financial markets: they are for informative purposes only.  Trading in financial markets is risky and can result in a complete loss of deposited funds.